In the product development world, many large prototypes are produced by casting a polyester resin with a filler for reinforcement, more commonly known as fiberglass.  This process is popular as materials are comparatively cheap and finished parts tend to have moderate tensile strength.  Often, however, fiberglass prototypes wont mechanically resemble their production counterparts.  For example, a fiberglass prototype won’t have nearly the same properties of the same production part that’s from an injection molded polyethylene material.  This may cause issues when testing prototypes for functionality, as you don’t get true representation of engineering intent.

For a better embodiment of production properties, urethane castings should be used to produce prototypes.  Urethane resins are constantly being improved and come in an extensive array of mechanical properties ranging from elastomeric, high rigidity, high heat resistant, high impact resistant, and various regulatory ratings like UL ratings and FDA compliancy; a lot of urethane resins are produced to mimic production plastics.  The silicone used to make the molds and the urethanes are both extremely impressionable, so the appearance of the parts can be of much higher quality if the master pattern used to make the mold is of high quality.  However, the biggest advantage casting urethane has over fiberglass is repeatability.  Once a mold is made, it takes minimal effort to produce parts, unlike fiberglass where the filler must be manually applied for every casting.  Urethane castings give you the ability to produce production quality parts that represent true engineering intent. 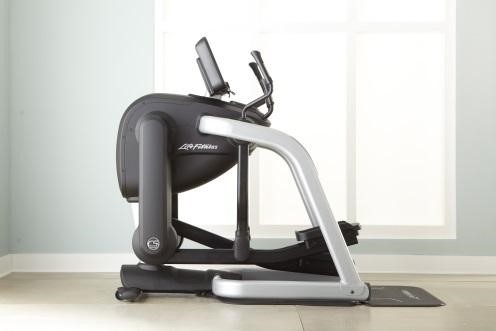